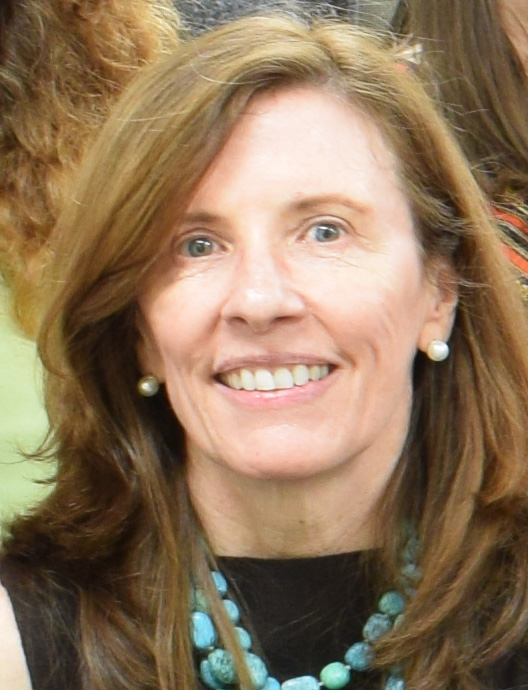 Kate Grant joined the Foundation as its first Chief Executive in 2005. She led the expansion of the Foundation from supporting one hospital in one country, Ethiopia, to its current position as the global leader in fistula treatment, supporting treatment partners in more than 20 countries in Africa and Asia. Under her leadership, the Foundation is raising five times as much money as a decade ago, and supporting 15 times as many surgeries, while helping build new women’s hospitals in Kenya, Bangladesh, Congo and Tanzania. She’s formed partnerships with key leaders such as Johnson & Johnson, Astellas Pharma EMEA, The Life You Can Save founded by Professor Peter Singer, Direct Relief, Engender Health, and WAHA International. She’s led the Foundation to excellence – 13 consecutive four-star ratings from Charity Navigator, placing the Foundation in the top 1% of nonprofit organizations evaluated, earning a consistent “A” from Charity Watch, being named one of the top 50 charities in the U.S. by Consumer Reports, and enabling Fistula Foundation to earn more than 600 perfect 5 star ratings on GreatNonprofits. In recognition of these achievements, in 2014, Ms. Grant was named “Nonprofit Marketer of the Year” by the American Marketing Association and American Marketing Association Foundation.

Prior to joining the Foundation, Ms. Grant was engaged in advocating for a strong United States role in international cooperation. She served on the House Foreign Affairs Committee Staff and as the Special Assistant and Deputy Chief of Staff at USAID and as a consultant to USAID’s Mission in Tanzania, the Rockefeller Foundation, the International AIDS Vaccine Initiative, and the Women’s Funding Network. Ms. Grant holds an MPA with a focus on International Development from Princeton University’s Woodrow Wilson School, where she was elected chair of the school’s Graduate student body. Prior to attending Princeton, she was an advertising executive at two large agencies: Leo Burnett in Chicago and FCB in San Francisco, managing campaigns for Fortune 500 companies such as Levi Strauss, McDonald’s, and Clorox. She graduated with honors from the Haas School of Business at the University of California-Berkeley. She also completed the Harvard Business School Executive Education Program in Nonprofit Management. Ms. Grant has served on several boards, including the Governing Board of Graduate Alumni of Princeton University. She regularly gives presentations about the Foundation’s work, having lectured twice at Princeton University and at Oxford University, for the 2015 Effective Altruism Global conference.

All Board and Staff