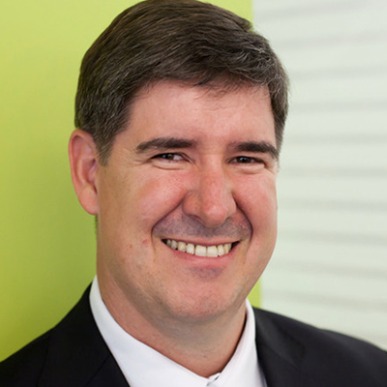 William ‘Bill’ Mann is Director of Small Cap Research for The Motley Fool and specializes in identifying companies with underappreciated competitive advantages and assets. He has experience analyzing a wide range of industries, and it was his expertise in corporate governance that led the U.S. Senate Committee on Commerce, Science, and Transportation to ask him to be an expert witness at a 2001 hearing regarding the collapse of Enron.

A sought-after public speaker, Bill has frequently appeared on CNBC, Bloomberg, Fox News Channel, CNN, BBC, CBS, and numerous business radio programs. Before joining The Motley Fool in 1999, Bill was a co-founder of a specialty international telecommunications carrier, and he previously worked in the energy and telecommunications industries. Bill holds a degree in international service from American University. He was named a 2011 Rising Star in the Mutual Fund Industry by Institutional Investor. Bill became passionate about obstetric fistula after a visit to Hamlin Fistula Hospital in Addis Ababa, Ethiopia.

All Board and Staff