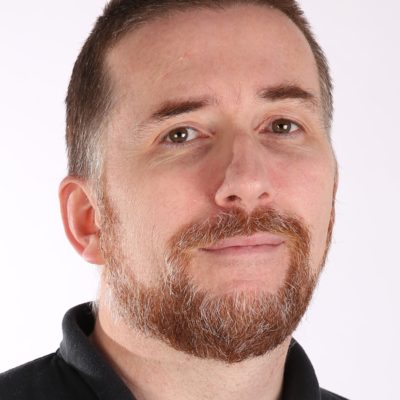 Over the years, Evert Meulie had supported various charities, making the occasional donation, but not as regularly as he wanted. In 2011, rather than receiving a discount on an Apple iPad as a holiday bonus, he asked if his employer would instead donate the money to a charity of his choosing. They did, and that gave Evert an idea—he could easily donate one day’s worth of his monthly earnings to a good cause. Encouraging others to join him, he founded the website Donate a Day, which features a different nonprofit each month. Members commit to donating one day’s salary each month to one of the charities highlighted on the site, or pick one of their own.

Evert had never heard of obstetric fistula before. But a conversation with his 7-year-old son about rich and poor countries led him to seek out an organization working in Niger, one of the poorest countries in the world. Through his research, he came across Fistula Foundation and was struck by its focused goal of treating one specific medical condition and doing that exceptionally well. After doing some digging and learning more about Fistula Foundation, Evert decided to select it as the charity of the month of June 2016.

Evert’s hope is that Donate a Day will inspire others to donate more consistently. He stresses that you don’t have to be wealthy to donate—one day’s salary per month works out to be about 5 percent of an individual’s yearly income. “There are more of you out there [who can afford to donate] than you think,” he says.

To learn more about Donate a Day, visit the website at: https://donateaday.net/.