Unable to bear the smell of her incontinence, Rasoanirina’s husband left her. She was devastated, and grew withdrawn. She didn’t leave the house. She stopped seeing her friends. She used to be happy and full of jokes, but that stopped as her confidence waned. Her family told her not to worry, that one day they would find a doctor who could restore her health.

Then one day, they did. Her sister heard an advertisement on the radio about free help for women suffering from incontinence caused by childbirth. Rasoanirina decided to travel to Morondava to receive surgery from the doctors at SALFA, and her sister accompanied her on the journey.

Today, Rasoanirina is healed. She is healed and happy that she received help, and plans to tell everyone about SALFA and that the radio ad was true: surgery is free, and it can heal fistula.

We’re Making a Difference in Madagascar 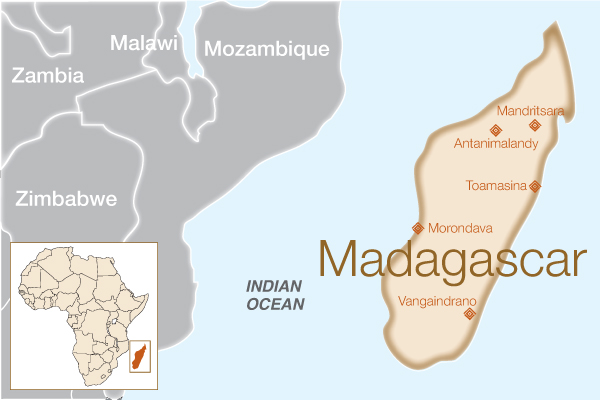 Obstetric fistula happens most frequently in rural areas, where emergency medical care is not easily accessible. A woman’s risk of developing fistula is also exacerbated by cultural misunderstanding about doctors and surgery. Madagascar faces both of these challenges: its infrastructure is poor, which can make travel to the hospital complicated and dangerous. Also, there is…