Despite a traumatic 12 hour delivery, Naomi’s baby survived. The baby was too big to fit through her pelvis and in a breech position that made the delivery even more difficult. Staff at the Tanga Health Center were able to safely deliver the baby boy, but the damage to Naomi’s body had already been done. Five days after returning home, she noticed she was leaking urine.

“I did not know what fistula was before I developed it and I was not sure why I was leaking. After I developed fistula, I stayed at home with my parents. I was very sad that I could not go to any celebrations or see my neighbors because I was ashamed for anyone to see my leaking,” Naomi explained. Thankfully, Naomi’s relatives were understanding and supportive and refused to separate from her. She did, however, experience a different type of loss: the loss of her business.

“Before I had fistula, I owned a cosmetics shop. After my baby was born, I could not go back to my shop because I had spent  the money that I would need to purchase more supplies for my business on my health and fistula expenses. I also had to spend more time washing my clothes because I was leaking in them a lot and I did not want to leak in front of my customers.”

Naomi lived with fistula for seven months before a doctor in Tanga told her about CCBRT in Dar es Salaam and informed her that her condition was treatable. Thanks to CCBRT’s M-PESA program (a program where transport money is provided via mobile phones in order to help women get to the hospital), Naomi made the 200 mile journey to CCBRT and was admitted for fistula repair surgery. In a new city and preparing to undergo surgery, she naturally had concerns. “Before surgery, I was worried that I would be in pain and that it would not be successful.”

Naomi’s surgery WAS successful in fact, and she is now recovering pain-­free at CCBRT. She is happy to be completely dry, and to have her beautiful, healthy son with her. She will soon be able to return home to her family and community. When asked what message she would like to send to other women in Tanzania who are living with fistula, she replied, “Fistula IS treatable. When you have fistula, go to CCBRT for treatment.”

We’re Making a Difference in Tanzania 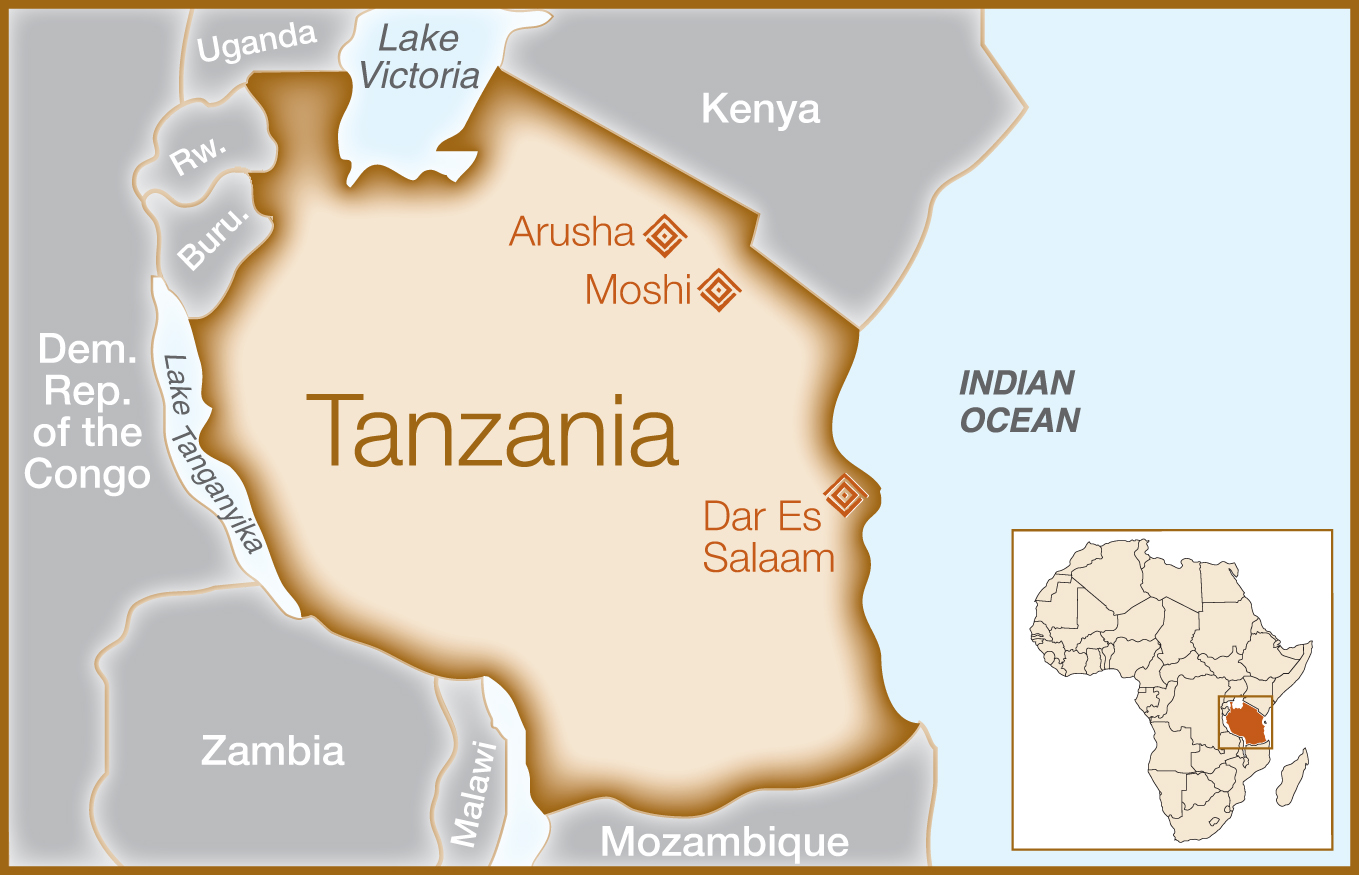 Thankfully, a woman with obstetric fistula can be physically healed through life-transforming surgery. However, for many survivors, complete recovery goes beyond the physical—emotional and psychological damage can haunt her long after her body has healed. Fistula Foundation’s partners in Africa and Asia are dedicated to providing holistic care for their patients. Many offer comprehensive counseling… 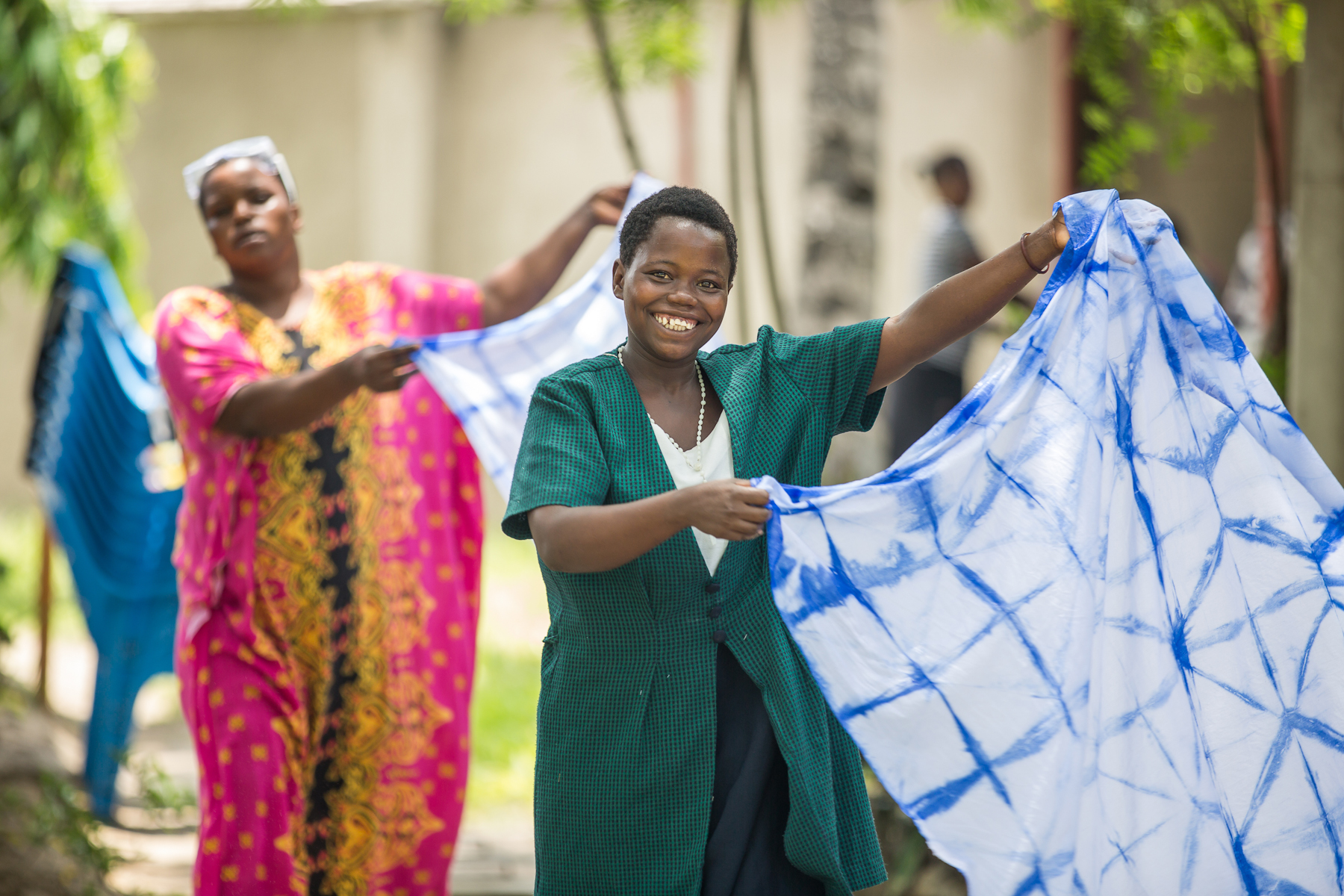 While Tanzania has made significant progress in its health care development and improvement of maternal health, there is still a long way to go. In rural areas most women still give birth at home without the assistance of a skilled attendant. This, coupled with lack of access to emergency obstetric care, significantly increases a woman’s…