Kamala and her husband are both illiterate farmers, and very poor. During Kamala’s last pregnancy, she labored at home for two days until her husband managed to take her to a local hospital. An emergency C-section was performed, but sadly the baby had died in utero. Not only that, but Kamala began leaking urine from the day on. Not knowing that the condition was treatable, the couple suffered both physically and psychologically, and faced significant social stigma in their village.

Finally, after eight long years, two men from their village brought Kamala to Kathmandu Model Hospital, where she underwent a successful fistula repair surgery. The successful treatment of the fistula brought back her happiness, and the couple is now ready to make a fresh new start.

We’re Making a Difference in Nepal 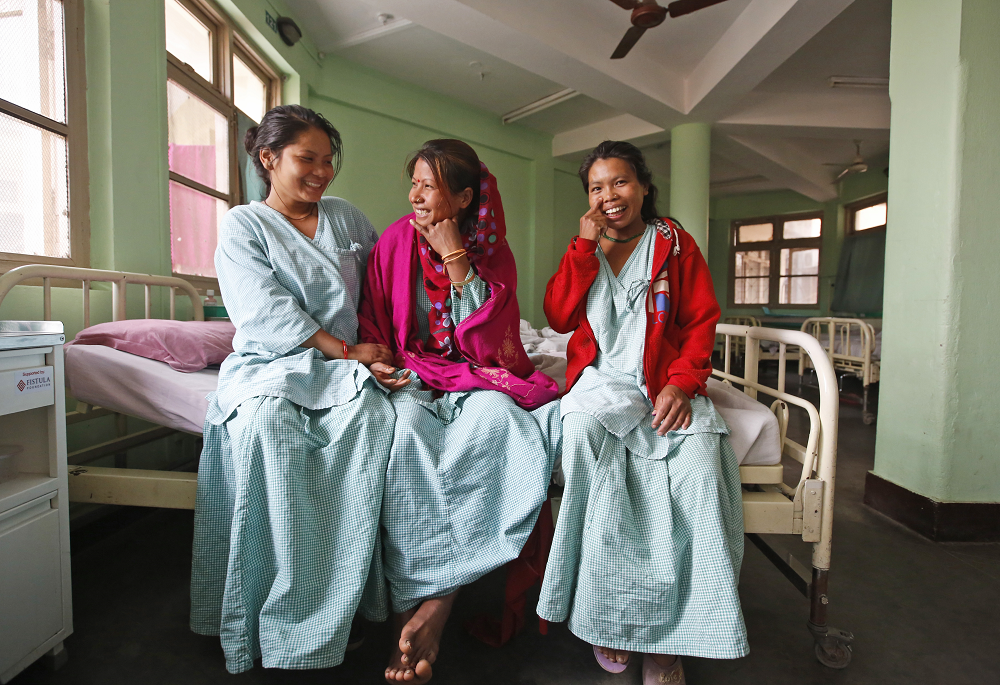 In the days following the devastating 7.8 magnitude earthquake in April 2015, we were relieved to learn that all of our partners in Nepal were safe. But in the capital city, the Kathmandu Model Hospital had been damaged. Staff and patients were moved to the parking lot, for fear the entire facility might collapse. One of… 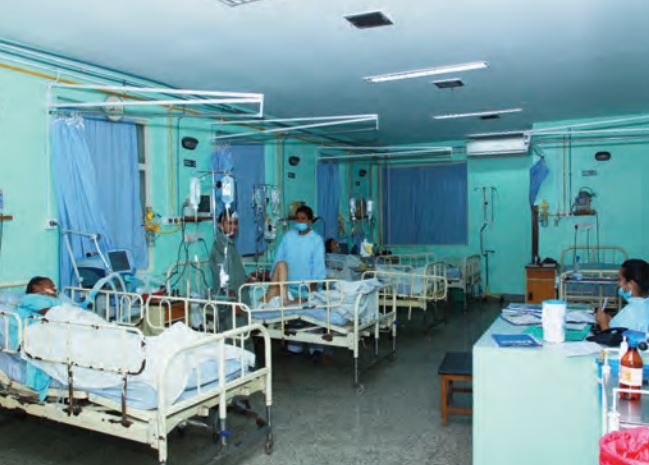 In the days following the devastating April earthquake in Nepal, you helped us raise an incredible $150,000 in 24 hours to repair extensive damage to an operating room at our partner site, Kathmandu Model Hospital. We are happy to report that thanks to so many of you, and to the support of Frank Richardson –…