Doris Mutambo had lived with the devastating effects of fistula for more than 20 years before she was finally able to get help.

Back in 1994, Doris was in labor for two days at a clinic in Muchinga province. After doctors discovered  she wasn’t delivering, they transferred her to Isoka General Hospital for a cesarean section. She was very sick when she was at the clinic and at Isoka, the doctor recommended a C-section but the other medical professionals refused. She said they told her she was going to die anyway, so it wasn’t worth it. They ended up pulling the baby out with forceps, and the baby was dead.

After the ordeal, the doctor told her she had fistula and referred her to Isoka again to get treatment. But instead, she returned back to her home village of Chiyana with her husband and mother. Her husband ended up running away and they’ve never seen each other since.

When the fistula became painful, she went to Nakonde District Hospital for help. The doctor there told her to stay and explained about the life-changing work that the Fistula Foundation is doing. The doctor called the foundation and was able to explain the situation and money was sent for transportation to Mpika. The hospital also had posters about the condition, so Doris was able to learn more about it.

Fistula had left Doris, 40, very socially isolated – she wouldn’t even visit friends or relatives. And she was always washing her clothes and trying to bathe because if she didn’t bathe, she couldn’t sit with family and friends.

She wondered why she lost her baby and her life at the same time?

Today, Doris is very excited that the Fistula Foundation is helping her get her life back. She said she doesn’t know if she should dance or sing. The foundation should continue this work, she said, and though she doesn’t have money or possession to give the doctors and medical staff and foundation workers, she said God will bless them. 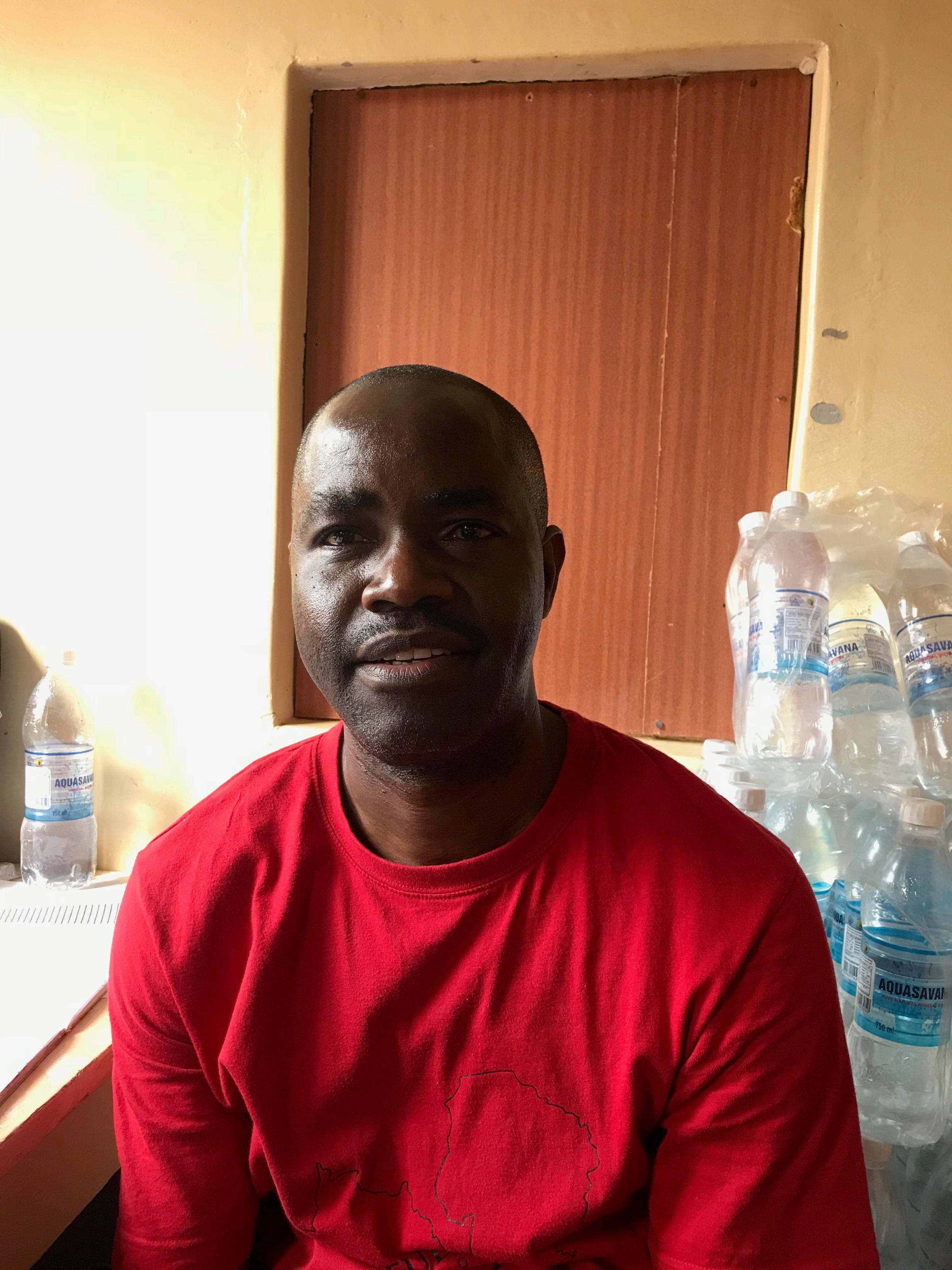 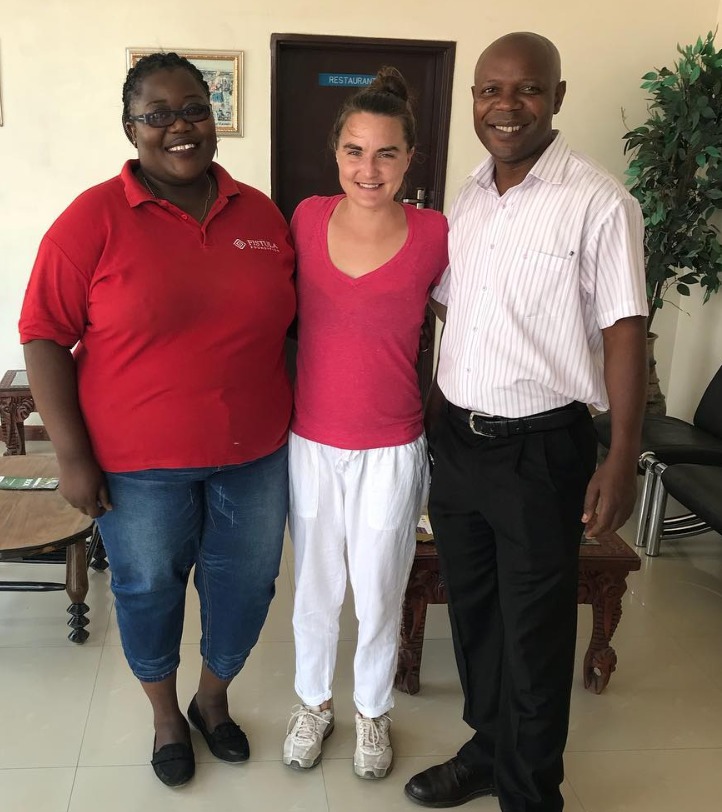