Christiana* was 16 when she became pregnant with her fiancé’s child. Her labor was difficult, and resulted in a stillbirth. She remembers that the health worker who was present at the delivery put his hand in and out of her several times without using gloves.

Three days later, she noticed she was leaking urine—she had developed an obstetric fistula. She didn’t know that her injury could be treated. While living with fistula, she lost her fiancé, and has been cared for by her father ever since. She is now 22.

Christiana’s father learned about fistula treatment from a friend, and sent her to a hospital in southeast Liberia for surgery. Unfortunately, it was not successful.

Christiana continued to live with fistula until she was finally brought to Family Medical Center in Monrovia, where our longtime partner Women and Health Alliance International (WAHA) is working to restore and expand the hospital’s fistula treatment services. There, she underwent treatment for the second time, and her fistula was successfully repaired. She now has hope that she will fully recover, so she can help her father make ends meet with the skills she is learning during her fistula rehabilitation.

We’re Making a Difference in Liberia

Embed from Getty Images During the 2014 Ebola outbreak, Liberia was one of the hardest-hit countries in West Africa, with the highest number of Ebola deaths. According to the World Health Organization (WHO), Liberia reported 300 to 400 new Ebola cases every week in August and September 2014, a devastating pace for the country’s already… 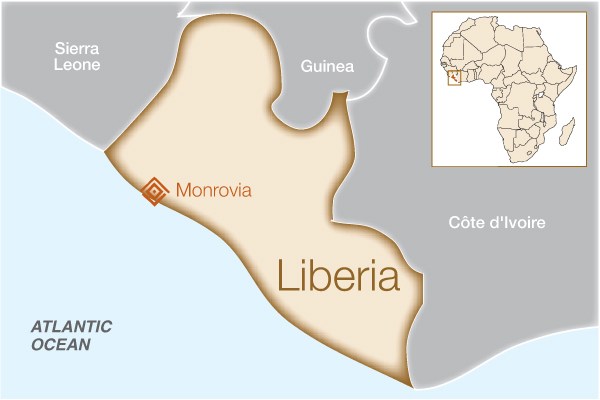 Liberia: During the 2014 Ebola outbreak, Liberia was one of the hardest-hit countries in West Africa, with the highest number of Ebola deaths. According to the World Health Organization, Liberia reported 300 to 400 new cases every week in August and September 2014, a devastating pace for the country’s already weak health system. Working in…