Annet Jane was only 14 when she became pregnant with her first and only child. Her water broke at night, and she planned to labor at home until the next morning, when she and her husband would borrow a bicycle for the 18-mile trip to the nearest hospital. Tragically, she lost the baby. The prolonged labor also left her with a fistula.

In a culture that attaches stigma to childless women, her husband didn’t abandon her, though he married three other wives in the years that followed. For the next 23 years, Annet Jane endured painful insults from these women because of her incontinence and because she failed to conceive again after losing her first baby.

It was through a fistula clinic at CoRSU Rehabilitation Hospital in Kisubi that Annet Jane, now 37, was finally able to receive treatment. “I am happy that for the first time in my life I am completely dry, and I do not have to look over my shoulders while moving, and I can freely speak in public without anyone belittling me,” she says.

Now that she is healed, Annet Jane is hopeful that one day, she will fulfill her dream of becoming a mother.

We’re Making a Difference in Uganda 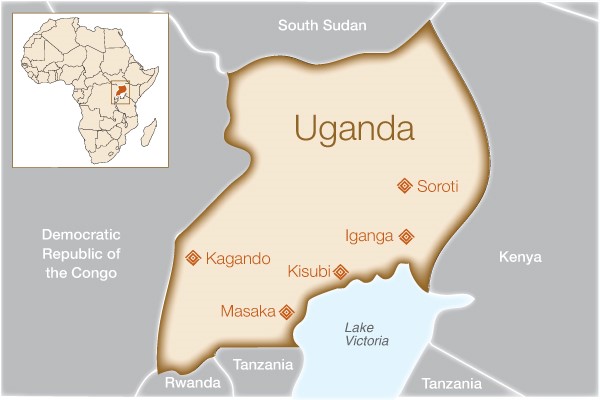 Comprehensive Rehabilitation Services in Uganda (CoRSU) | Thanks to successful patient outreach efforts, our partners at CoRSU report that they were able to treat 136 women last year, surpassing their goal of providing free fistula repair surgeries to 100 women. In addition to outreach, their program includes follow-up visits at local screening sites closer to… 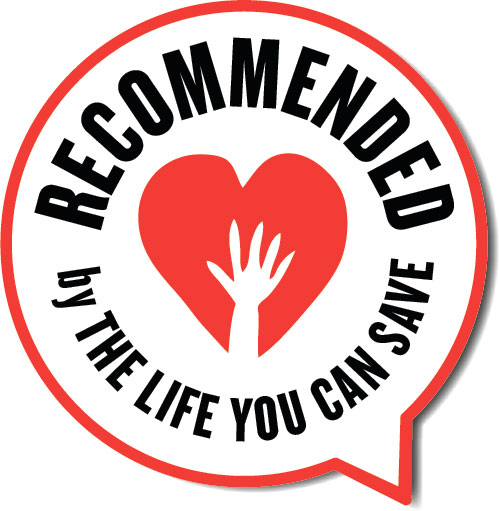