She survived this horrific delivery, only to discover that she had begun to leak urine.

Her incontinence prevented Ana from leaving her home. She never went out. Until one day, after her aunt told her about a program she had heard about, provided by Fistula Foundation grantee partner Centro Evangélico de Medicina do Lubango (CEML). Here, women could access fistula repair surgery.

Full of new hope, Ana showed up at CEML for surgery. It went very well and staff at CEML describe her recovery as nearly instant, noting that she nearly bounced out of her hospital bed to announce that she was dry!

While she was recovering, Ana had the opportunity to practice her letters and began to recognize some words. Today, she has hope for the future — as well as that enthusiastic outlook and bubbly smile.

We’re Making a Difference in Angola 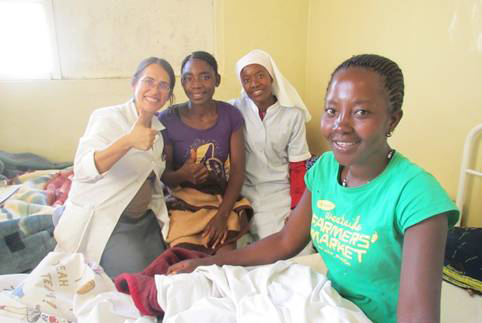 We had our most successful Mother’s Day campaign yet, raising over $100,000 more than last year! This success was due in part to a matching gift challenge offered by a generous donor during the last few days of the campaign. This year, a generous donor stepped forward to offer a Mother’s Day match up to… 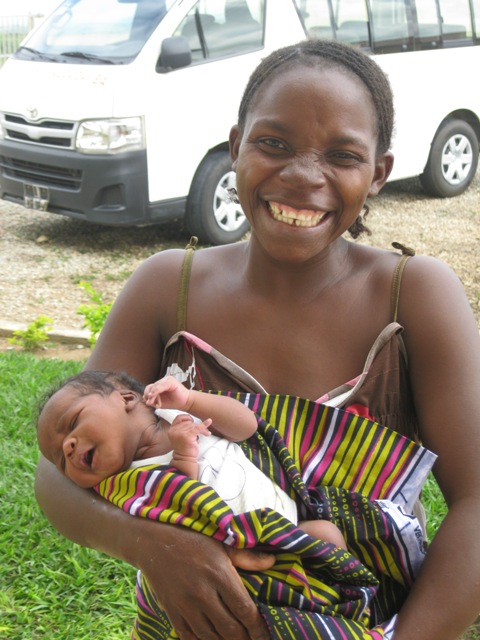 In 2013, Fistula Foundation began working with a new partner in Damba, Angola, known as Unidade Fístula Obstétrica (UFO). UFO is the only fistula treatment center in northern Angola, a country known for its poor health care infrastructure and the highest rate of child mortality in the world. In the first half of this project…